One of the difficulties of understanding Islam is the contradictions that appear. Islam is called the religion of peace, but beheadings under the cry of “Allahu akbar” are common news items. There are non-violent Koran verses such as “let there be no compulsion in religion” which seem contradictory to verses calling for violence against non-Muslims.

Then there is the matter of the Koran dividing the world into believer and Kafir (non-believer). Allah loves the Muslims and hates the Kafir. Indeed, the stated purpose of the Koran is to create a world with no Kafirs.

Islamic ethics, based on the Trilogy, differ depending on who you are. A Muslim is to treat another Muslim as family, but a Kafir can be deceived. There are twelve verses in the Koran that say that a Muslim is never the true friend of a Kafir. A Muslim may not be enslaved, but a Kafir may be enslaved.

There are two different Mohammeds. When he was a religious teacher in Mecca, the only violence was verbal and fist fights. But when he went to Medina, he became a politician and a jihadist warrior. 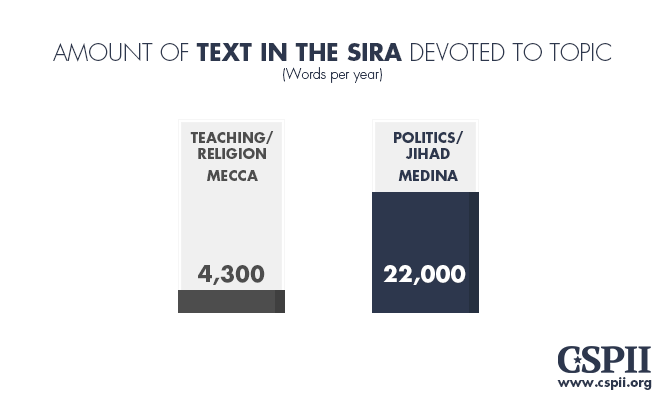 Kafirs ask, “Which one is the real Islam”? The answer is that both are correct. Islam is built on contradictory assertions of a benevolent religious action or of a belligerent, more violent one, whichever seems the most appropriate at the time. The principles of dualism and submission are the defining factors in Islamic doctrine.