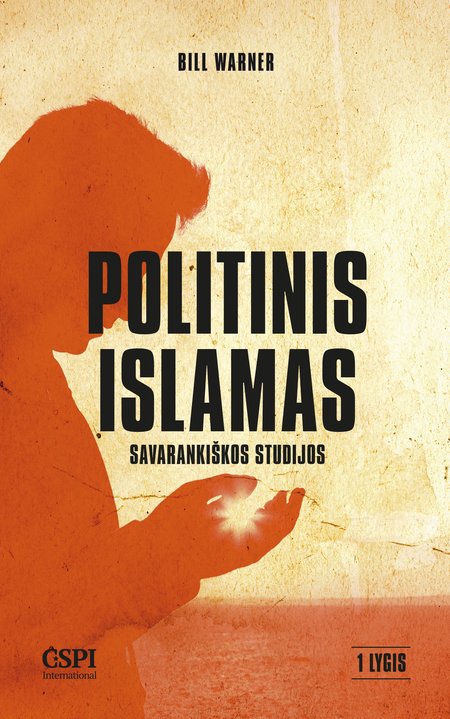 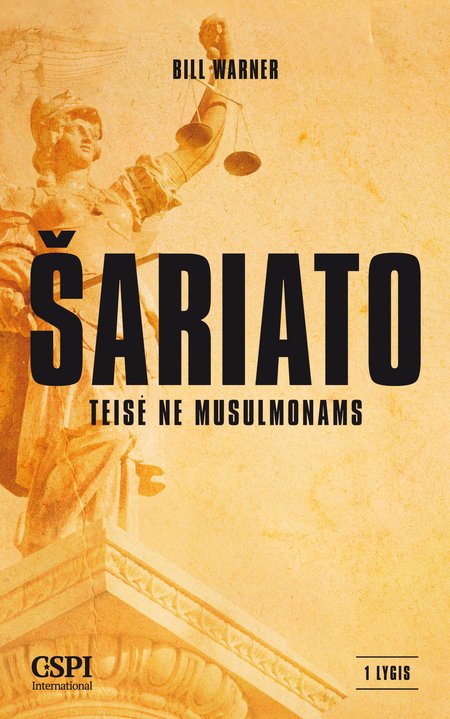 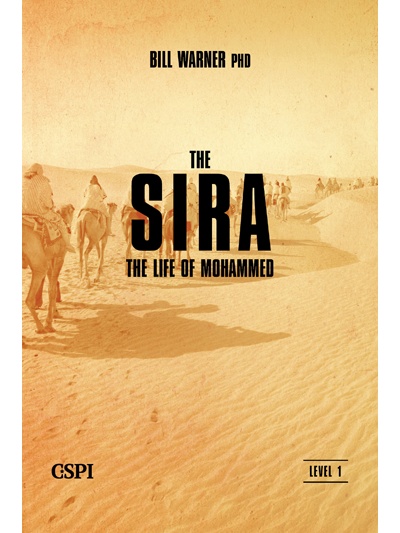 This is a quick read about the man who became the first ruler of a united Arabia and laid the foundation for the empire of Islam. However, it is not just a biography; it is a sacred text of how a devout Muslim should conduct their life. 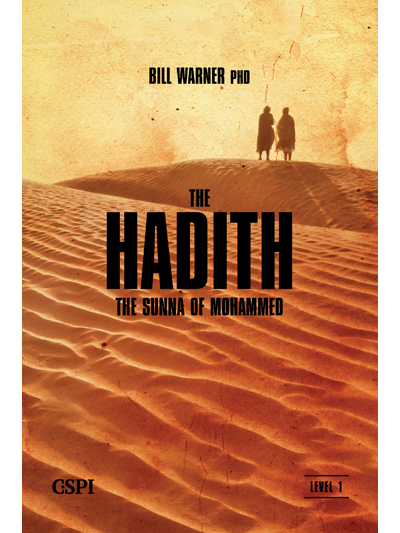 The easiest way to learn about Islam is through the traditions (the Hadith) of Mohammed.

Now anybody can understand the Koran in a short amount of time.

The first book ever written about how to use the facts of Islam in persuasion and argument. 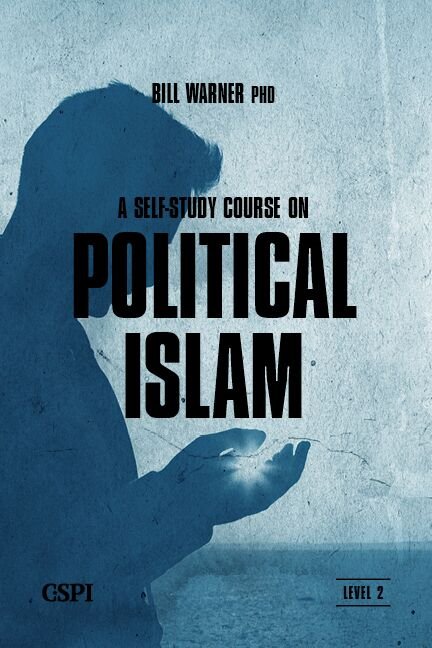 This book is the second level of the Self-Study course on Political Islam.

The Doctrine Of Slavery: An Islamic Institution Lygis 2 Tema Vergovė 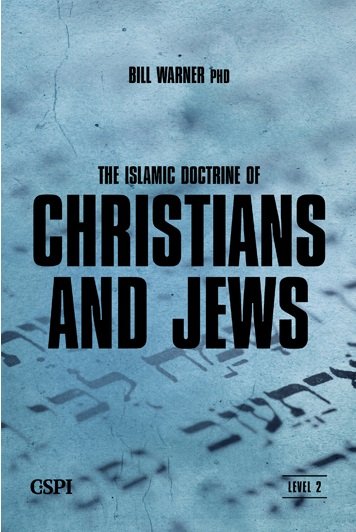 Islam has a detailed doctrine of the Christians and Jews which comes from the Koran and Sunna of Mohammed. This doctrine explains how Muslims are to treat them. 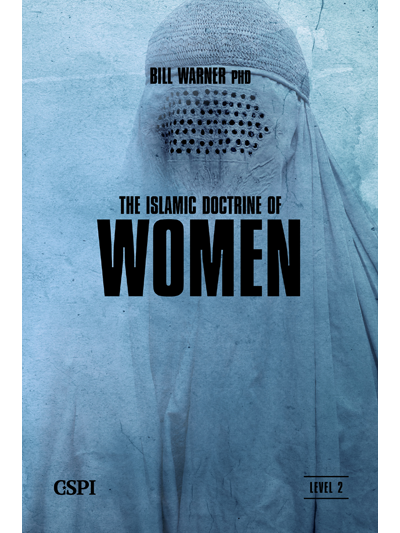 Islam devotes a great deal attention to how women should be treated. The Islamic doctrine of women is antithetical to our Western principles of human equality. 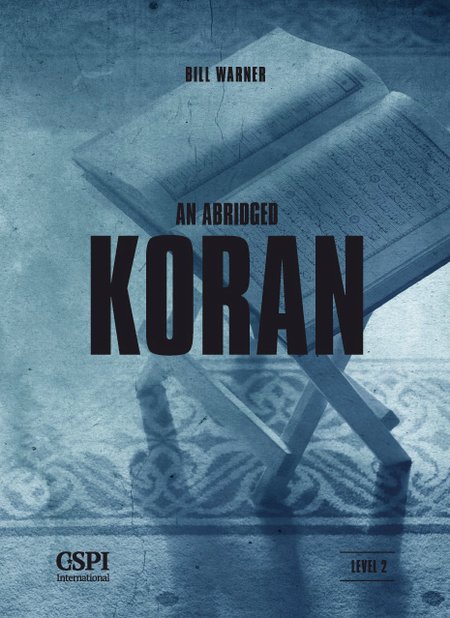 An Abridged Koran is identical to A Simple Koran, except all of the repetition is removed. Practically speaking, this means that the book is half as long.