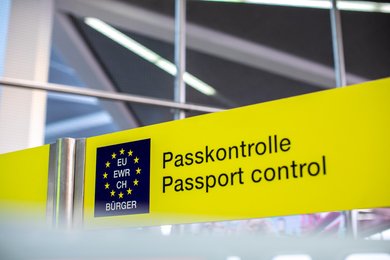 When the Muslims immigrated to Medina, they were peaceful. But when the Jews said that Mohammed was not a prophet in the Jewish tradition, Mohammed and Allah asserted that Islam was the better religion and became hostile. If debate did not prove that, then...

Global Compact on Migration creates favourable routes for Islamic migration. Thus, it is essential to know the Islamic political principle of hijra (Islamic migration). Hijra follows the example set by Mohammed and referred to in the Koran. Hijra is...

Immigration in Islamic Doctrine and History

Hijra is the Islamic doctrine of jihad by migration. Hijra is a political tactic Mohammed used to conquest a Kafir (non-Muslim) country. In recent months, immigration from Islamic countries to Europe has become one of the continent’s most serious issues in...