The CSPII (Center for the Study of Political Islam International) is an independent non-profit research and educational organization. Our concern is with the ideological doctrine of Islam that relates to Kafirs (non-Muslims), and, therefore, is political. We define this part of the doctrine as “Political Islam”.

We analyze Islamic primary doctrine, and its continuous, harmful political impact on individuals and governments. We use scientific methods, rational thought and fact-based reasoning to show how the influence of Political Islam exponentially spreads within non-Islamic countries, creating the economic, legal and sociocultural foundation to turn them into Islamic ones.

CSPII informs and educates about the existential threat Political Islam poses to our civilizations with the aim to peacefully prevent its domination over people’s lives. 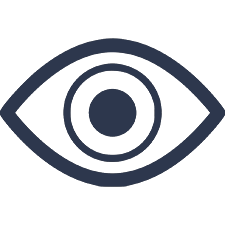 The CSPII is working to prevent violent civilizational war through the education of politicians, intellectuals, media and the general public about the doctrine of Political Islam. We hold that knowing the politics of Islam will change the attitude of non-Islamic civilization and generate useful ideas on how to win an ideological war. 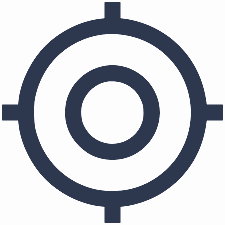 We provide hope to all humanity by uniting those who want to peacefully protect their civilization against the danger of annihilation by Political Islam. We believe in the values listed in the Universal Declaration of Human Rights, which includes all people, with no exception. 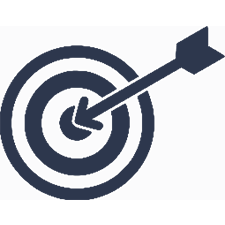 We are opening CSPII branches across all non-Islamic countries. We are educating the whole world's population resulting in more than 10% of passionately active citizens educating others about Political Islam. 10% is the percentage at which knowledge becomes mainstream and accepted by the majority. 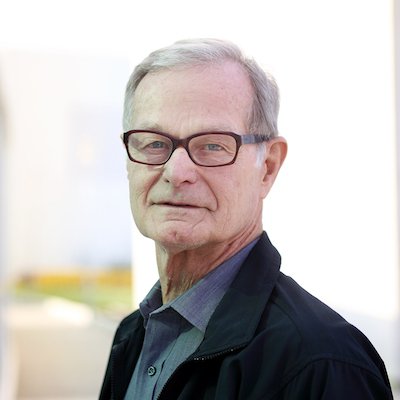 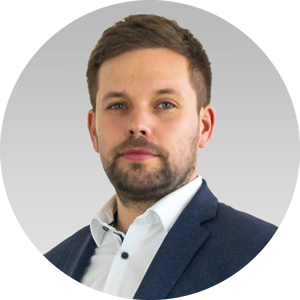 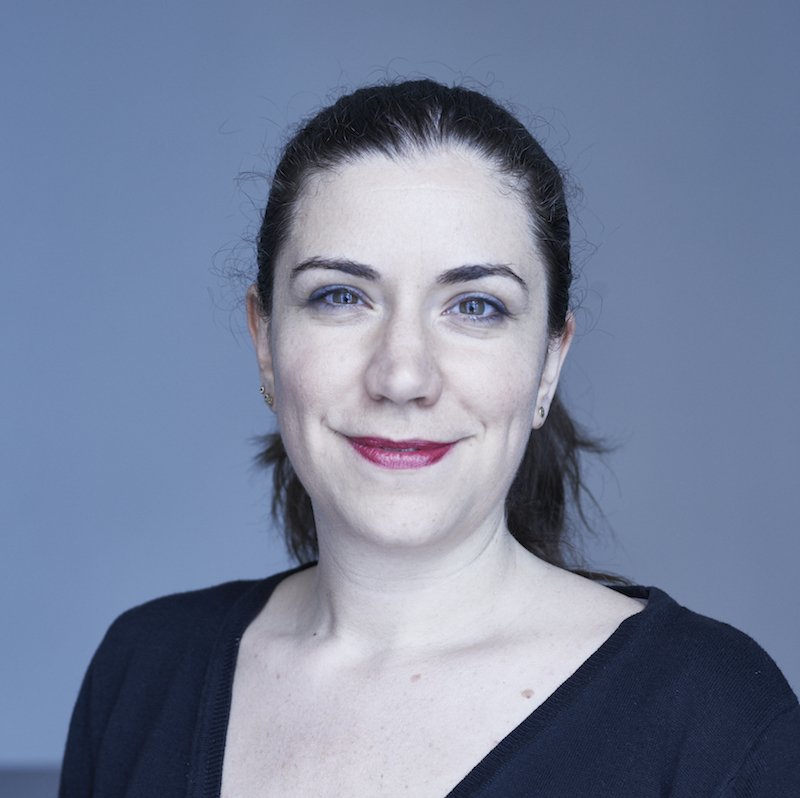